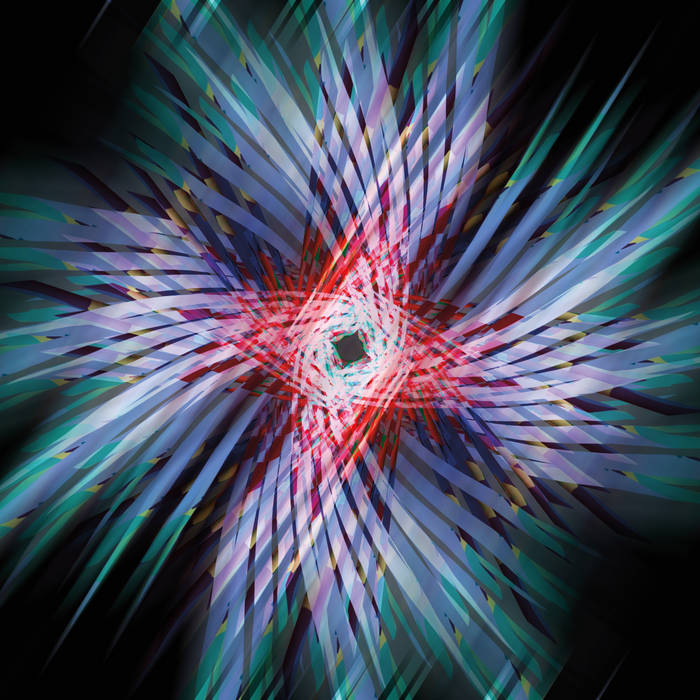 sumbuk This is superb chamber jazz with a rather obvious Indian flavor, giving it a rather unique and exotic feel. I found this in Renek's eclectic collection, and so offer him my thanks.

Burnt Hibiscus is a stunning new work for a ten-piece chamber jazz ensemble created by saxophonist/composer, Jon Armstrong. The music, in Armstrong’s words, serves as an “unsentimental love letter to Los Angeles, highlighting the hypnagogic quality of life as an artist in the southland”. At its core, Burnt Hibiscus revolves around the timbres of multi-instrumentalist and Indian American musician, Sheela Bringi and the sublime poetry of Armstrong’s wife and fellow ensemble member, Erin Armstrong. The result of Armstong’s vision is some of the most enigmatic modern jazz yet offered on the West Coast or anywhere else.

Jon Armstrong has previously established himself as an impressive figure on the Los Angeles music scene through his well-traveled quartet, Slumgum and his debut album for 23-piece jazz orchestra, Farewell. He has also recorded and appeared live in the groups of Vinny Golia, Bennie Maupin and Daniel Rosenboom among others and has performed in Europe, Japan and the United States. Since 2015, Armstrong has served as the director of the jazz studies at Idaho State University.

Burnt Hibiscus was originally premiered at Art Share (Los Angeles) in July 2015 and received a subsequent performance at the Broad Stage (Santa Monica) in October 2015 as a part of the Angel City Jazz Festival. The compositions, while being somewhat rooted in the idioms of jazz, are heavily influenced by Indian classical music. Armstrong explains, “In order to establish unique tonal palates, I used seven different traditional Indian ragas, or scales, one for each piece. I researched each raga (aided by Sheela, who has studied them for years) and made specific choices to match the poetry to the scale. From there, I improvised on the scale, and refined my ideas into the compositions.”

Sheela Bringi’s voice, bansuri, Celtic harp and harmonium weave together the rich textures of the album, created by some of Los Angeles’ most dynamic and creative musicians including Armstrong himself on guitar and saxes, Clinton Patterson on trumpet, Ryan Dragon on trombone, Stefan Kac on tuba, Erin Armstrong on various winds, Gavin Templeton on various winds, Brian Walsh on clarinets, Tina Raymond on drums and Chris Payne on percussion. This unique orechestra allows Armstrong to experiment with intimate compliments and soft waves of drones while setting up incredible moments of expression from each of the brilliant soloists.

With Burnt Hibiscus, Armstrong has proven to be an infinitely curious journeyman, confidently guiding his ensemble and listeners through wildly intricate soundscapes. It is an album that transcends its influences by reimagining the role of traditional instruments and embracing once exotic timbres. It also creates an opportunity for placid reflection through its incorporation of impressionistic, haunting poetry. Billy Mark writes in his liner notes: “…allow the eruptive language to break the silence and land in sound. Into a greater silence.”