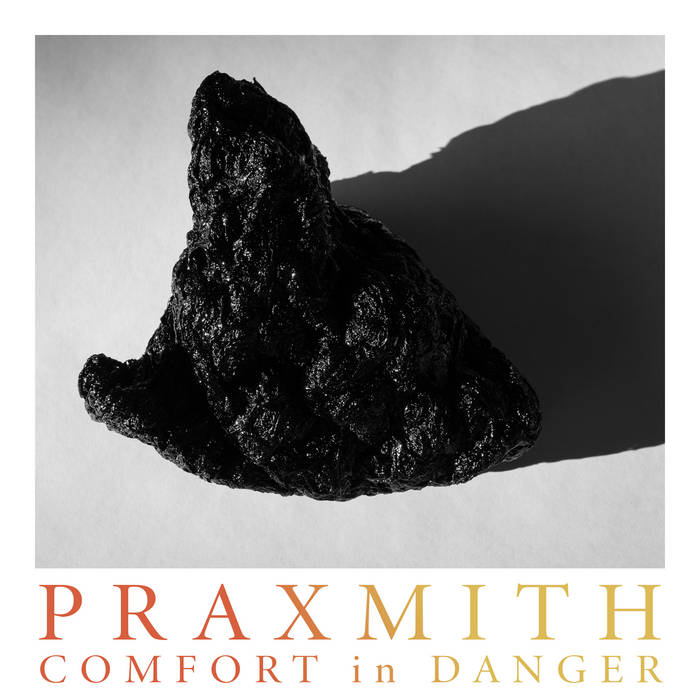 PraXmitH is a coeval of three musicians offering a praxis of improvisation.

Although the trio have performed and recorded together in various configurations of ensembles, crossing several genres of musical styles over many years, they have performed together only once as a trio, in January of 2020. This was the catalyst that began the excited recipe for the descent into Steve's studio to begin the process of creating the 5 journeys on this, their first release in the current trio configuration.

As a guitarist Stan Smith was a member of the Moacir Santos band in Los Angeles, and as a band leader in Columbus and regionally, has accompanied artists such as David Amram, David Ornette Cherry, Ali Ryerson and Mark Vinci. As a composer he has received Fellowship Awards from the Ohio Arts Council and the Greater Columbus Arts Council. His compositions have been performed internationally and recorded by the Columbus Jazz Orchestra, Michael Cox, The Keith Henson Octet, The Afro Rican Ensemble, Nova Madrugada and Spectrum. His book Jazz Harmony on the Guitar; A Linear/Structural Approach is published by Hal Leonard. He is an associate professor of music in the Conservatory of Music at Capital University in Columbus, Ohio where he has been the head of the jazz/contemporary guitar curriculum since 1978.