by The Evan Francis Group 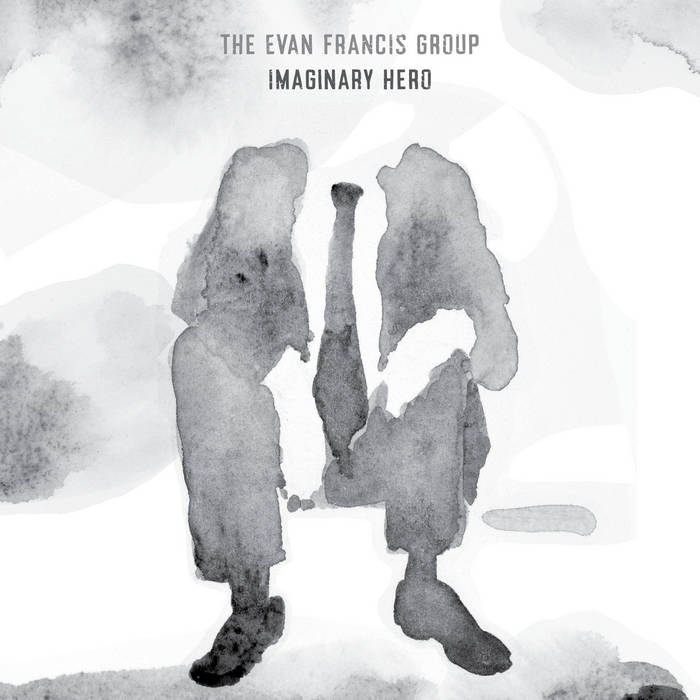 "[The] Evan Francis Group comes off like a cross between a big band, a funk combo and an Afro-Cuban jazz ensemble. The leader's vibrant compositions, brainy yet approachable, tie the eclectic mix together."
–Time Out New York

The Evan Francis Group’s the three-horn front, featuring Francis on alto saxophone and flute with dual tenor saxophonists Kenny Brooks and Matt Nelson, glides coolly over Francis’s compositions in harmonized melodies, while bassist Kurt Kotheimer and drummer Tim Bulkley provide a punchy, unwavering foundation. Vocalist Michelle Amador occasionally joins the quintet as they expertly weave through a myriad of unpredictable aesthetic variations. Francis’s writing draws effortlessly from such a wide range of musical influences that the same tune might seamlessly combine Latin flavor with lounge jazz, and Eric Dolphy-esque improvisation with hip-hop and funk rhythms. The result is a sound that integrates the familiar with the foreign into a cohesive amalgam that reflects a modern global consciousness.

Based in New York City, Francis’s varied career has taken him all over the world. Over the last two decades, he has performed, recorded, and toured with such notable musicians as Stevie Wonder, Michael Bublé, Taylor Eigsti, Miguel Atwood-Ferguson, Helen Sung, Meshell Ndegeocello, The Pacific Mambo Orchestra, Lyrics Born, Talib Kweli, Art Davis and many more. Recently, he was named a "Rising Star" in the Flute category of the DownBeat Magazine Critic's poll and was featured on the Grammy-winning debut record of the Pacific Mambo Orchestra in 2013.

Drawing from this vast background, Evan Francis has distilled his compositional style and band-leading prowess into a singular unmistakable voice. Imaginary Hero’s lush, melodic horns and organic stylistic patchwork serve almost as intelligent party music for an evolved humanity. Accessible yet adventurous, experimental yet grounded – as one reviewer put it: