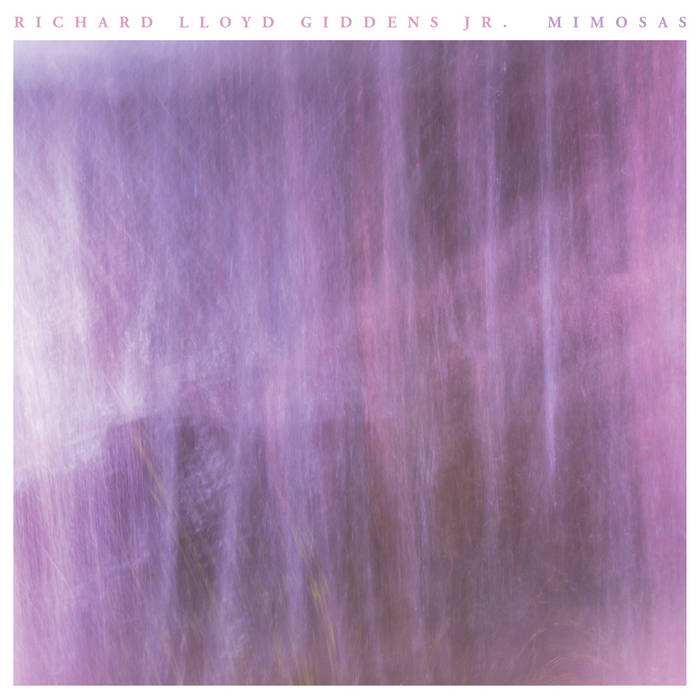 From the liner notes by Ruth Cameron Haden:

"Although Giddens conceived this recording as a showcase for each musician, what one notices immediately is the brilliant sound that each musician has on his instrument thus achieving the beautiful sound the band creates as a whole. Their ensemble performance has a strength, maturity and cohesiveness that derives from knowing one another well, and having performed together in various combinations for many years. They’re in sync with each other, both musically and spiritually. These sophisticated musicians, composers and improvisors have reunited to produce a finely woven tapestry of interconnected compositions and spontaneous performances."