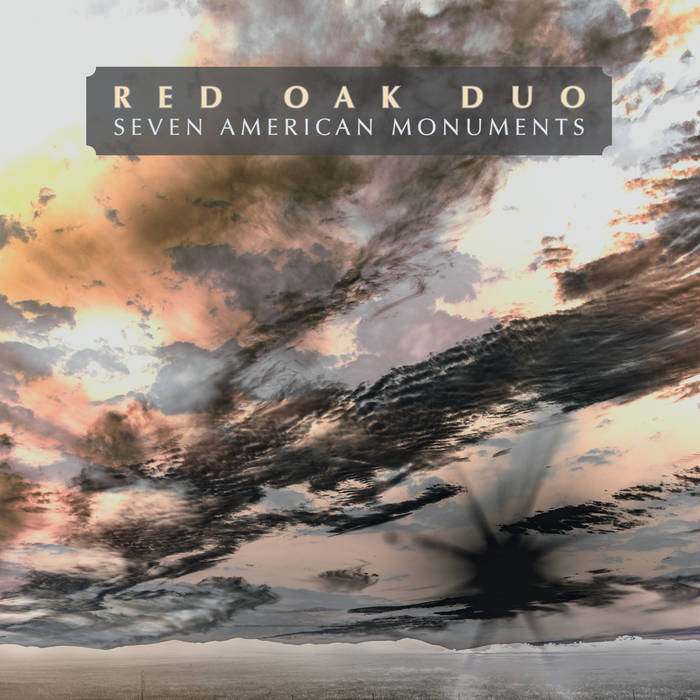 Adam Benjamin (piano and Rhodes) and Storm Nilson (acoustic and electric guitar) compose original music drawn from their experiences in these places. Americana collides with abstraction, technology, and pastoralia to paint a haunting portrait of early 21st century America. Their sound is Copland-esque, but fully contemporary.

"Seven American Monuments" (2017, Orenda Records) is their second full-length album (after their 2011 self-titled debut on f.Boo Music). It features seven new works composed by Benjamin and Nilson, each written for a particular place or experience in the American West. Acoustic, electric and electronic sounds combine to form a rich orchestral palette, and their improvisations draw from bluegrass, jazz and classical languages. Above all, this band of two sounds like nothing but themselves.