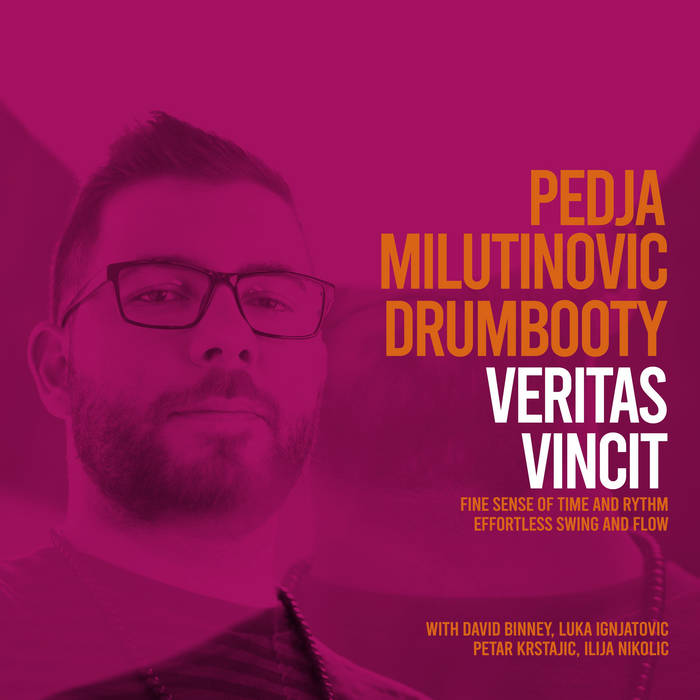 “Pedja Milutinovic is a uniquely skilled, ultra-creative drummer whose playing is full of musical surprises! On his noteworthy debut release Milutinovic combines compositions featuring ensemble interaction/improvisation with simpler, groove oriented tunes, thus creating a balanced mix that is well paced and sonically pleasing. Overall high quality of musicianship is in evidence, while the  telepathic connection between Milutinovic and his sidemen (from years of  playing together in various musical projects) gives this album a potent cohesive force that has become somewhat rare in today's music.

"Over the years, Pedja Milutinovic has become one of Europe's most in demand sidemen. With this release, he is moving into the arena of original composition and leading a band of his own. If this goes as well for him as his drumming has, he will surely become a household name in the world of contemporary music.”