Absurd in the Anthropocene 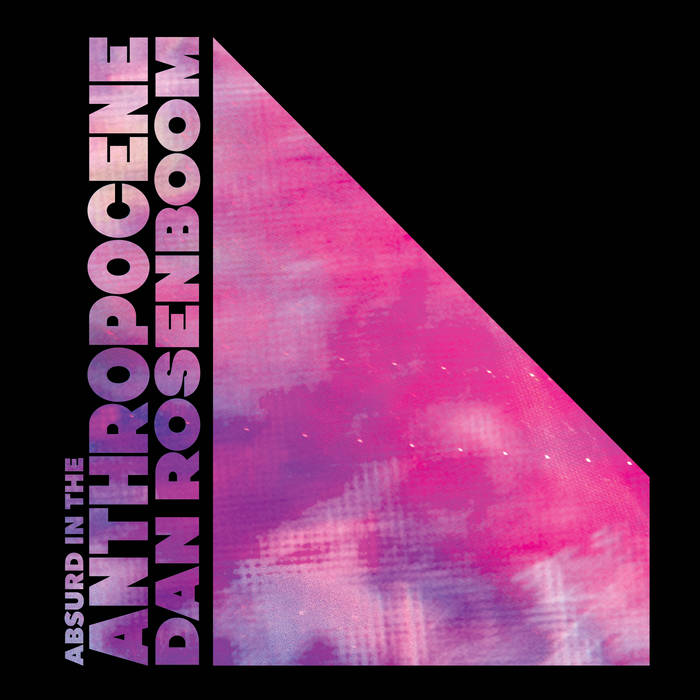 the spice must flow

★★★★★ “Absurd In The Anthropocene is a joyous, surrealist triumph.” –Alun Hamnett, Record Collector

In a time marked by unpredictability and absurd realities, music imbued with spontaneity and improvisation seems especially relevant. Internationally recognized trumpet player and composer-producer-entrepreneur Dan Rosenboom embraces the chaos and seeks to endow us with hope and joy along the way.

ABSURD IN THE ANTHROPOCENE - out January 31, 2020 via Gearbox Records - is in line with his abstract musicianship and virtuous experimentalism but, naturally, pushes the envelope. The record’s inspirations run the gamut from Miles Davis and Ornette Coleman to Frank Zappa, Soundgarden, and Squarepusher, and its title refers to the complicated and often surreal times in which we live.

“This album is about responding to our modern world in a way that is reflectively critical yet frenetically joyous,” Rosenboom says. “Maelstrom and cognitive dissonance are everywhere, online and on the news. People cherry-pick what they want to believe and discount factual data. Inequity is rampant. In the face of such overwhelming chaos, turning toward our inner humanity is a powerful move. I want to take all that emotional fuel, and turn it into something creative, spontaneous, and beautiful.”

Rosenboom, a musician at the forefront of Los Angeles' ever-thriving creative music scene, boasts an international reputation for boundary-pushing projects and relentless productivity. A trumpet virtuoso equally at home in improvised and classical music, the prolific musician has been featured on stages and festivals all over the world, and has been described as “a phenomenon” by the Los Angeles Times.

“When I’m playing music with my compatriots, the world feels right, at least for a moment,” Rosenboom said. “It’s about returning to ‘the now.’”

Creating such an ambitious album sounds like a tall order for any musician. But given Rosenboom’s uniquely learnèd upbringing, his impressive resume, and his balance of confidence and humility, it is a vision and sound that this maverick musician has boldly realized.

“What I’m trying to express is that through intelligent thought and spiritual inquiry, there is a way forward culturally that can result in a lot of joy.”

Design and Photos by Eron Rauch