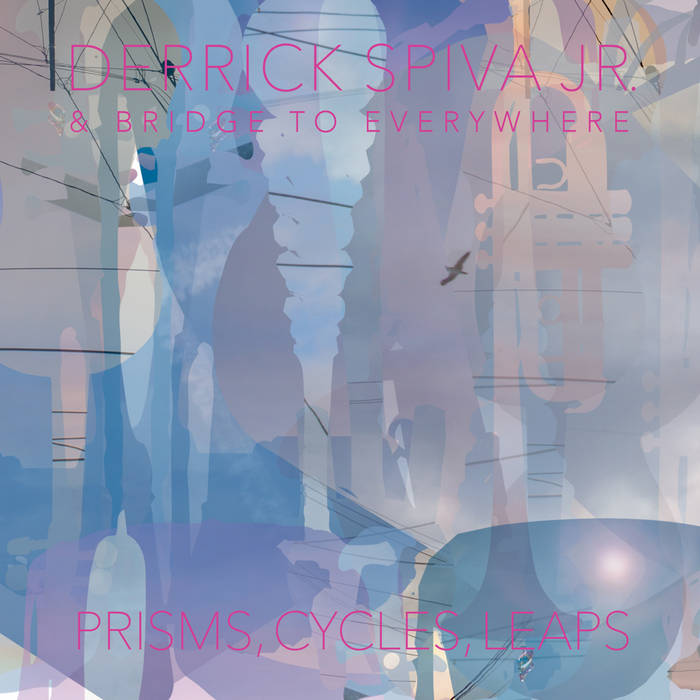 This album is a sonic illustration of the body’s perception of rhythm and the ancient relationship between cycles in nature and the energy created by tempo. The album bridges several musical cultures and the genres of classical, world, and jazz.

"Music, for me, has always been a doorway into understanding other cultures and different ways of living. Through learning music of other cultures, I believe that the opportunity for dialogue rather than conflict between strangers is opened, and we can become a society with less conflict due to cultural misunderstanding.

"DANCE IN 3, MOVE IN 2 focuses on polyrhythms that emerge from a fast tempo in 3/4 & 2/4, inspired by rhythmic cycles found in traditional folk music of the Ewe people of southeastern Ghana and the Dagomba people of northern Ghana.

"SUNLIGHT SPREAD focuses on repeated rhythmic phrases that leap in and out of conventional time signatures, creating layered, overlapping patterns. The piece draws from elements of son huasteco folk music from Mexico.

"ELASTIC RHYMES explores how complex rhythms can appear to expand and contract in different musical surroundings, using asymmetrical elements of traditional Bulgarian folk music and melodic call and response techniques found in West African music. This elastic rhythm concept is found in the music of many cultures and is often used to induce trance as it distorts the predictability of a rhythmic foundation."