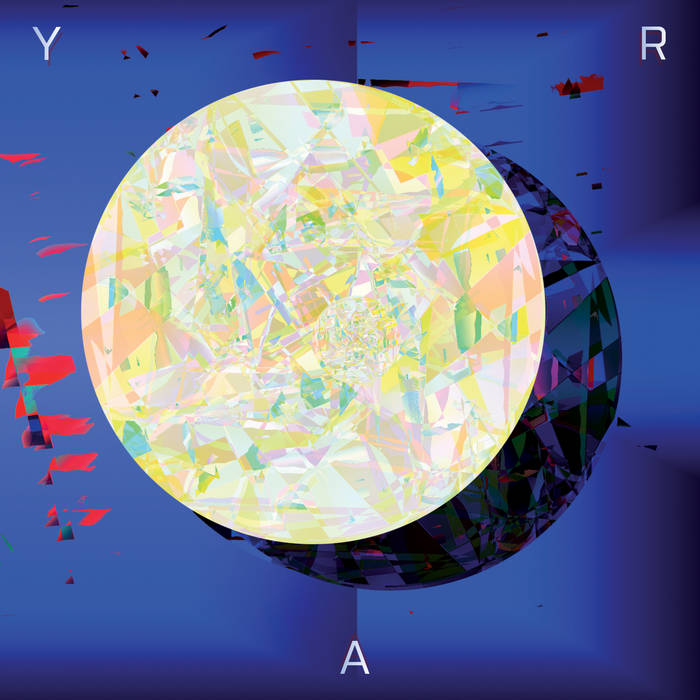 Generally speaking, there is nothing remarkable about the idea of a brother and sister playing together. Images of children involved in some privately invented game spring to mind. In the case of brother and sister Scot and Vicki Ray, included in the idea would have to be playing music together in their Great Falls, Montana, living room, Scot on brass instruments—eventually settling on the trombone—and older sister Vicki on the piano. At that point in their young lives there may have been little in their imaginations to predict that each of them would eventually occupy a spot at the vanguard of creative music making.

Conditions present in Montana at the time might not have been the type to produce a supremely accomplished concert pianist, a sought-after and celebrated interpreter of composed music, particularly of the contemporary new music variety, known for her involvement with such vaunted and significant contemporary music ensembles as the California EAR Unit and Xtet, as well as with a virtual who’s who of internationally renowned composers and conductors. Yet this is Vicki. She also conducts and, as is evident here, improvises. And while one might imagine that a young, accomplished trombonist would find his way to Los Angeles and quickly make his mark on the creative jazz scene there, leading his own ensembles and playing with such noteworthy artists as Vinny Golia, Steuart Liebig, and Bill Barrett, who could predict that this same remarkable musician and composer would abandon the trombone at the ascendancy of his career (which at the time included steady work with major figures in both the commercial and “avant-garde” worlds) in favor of playing the slide guitar and moving from busy Los Angeles to live a quiet life off the grid in a remote mountain town in his home state of Montana? Yet this is Scot, who has reemerged as an uncannily gifted, adventurous, and versatile guitarist and composer.

A collective geographical and temporal opportunity recently allowed Scot and Vicki a couple of days, in the midst of their life/music trajectories, to get together in the studio and record some free improvisations as a duo, the first playing together the extraordinary Ray siblings had done since Scot made the switch to slide guitar. The result of this reunion is music that is truly and utterly beyond genre, sonic constructions that defy categorization or easy characterization but which vividly demonstrate the depth and breadth of Scot and Vicki’s musical experiences and identities.

Yar is a nautical term referring to a particularly fleet and nimble craft. It is also a synonym for “yes” (besides being “Ray” spelled backwards). Both meanings reflect the open and natural manner in which the music establishes itself and unfolds. With Vicki drawing on a rich vocabulary of prepared piano techniques (plus melodica and stylophone) and Scot augmenting the sound of his electric slide guitar with an array of electronic processing devices, the improvisations included on this CD focus on a specific bandwidth of musical expression, yet they are at the same time expansive and seem to leave nothing out. As everything, at least to the mystic, scientist, or artist, is contained in each present moment, including the outer and inner cosmos, so in each moment of spontaneous music making the totality of music itself is contained. This beautiful necklace of musical moments is at once confidently sensitive, texturally nuanced, sonically fascinating, darkly introspective, and starkly ritualistic. The subjugation and control of Scot and Vicki’s instrumental virtuosity in the interest of meaningful music is exemplary, yielding nothing less than a deeply affecting and rewarding listening experience. This is music, music of the moment, music that is timeless, music made via the free playing of a brother and sister, music that emerged from the coming together of many causes and conditions, including many non-music elements, for the benefit of our ears, our lives, our world.

This sounds like serious business, doesn’t it? It is! But it is also unavoidably play. In offering their shared musical experience to us, Scot and Vicki are sharing both the seriousness and the joy of their effort, the outcome of their aural adventures. Now it’s our turn. So let us say “yes” to these remarkably agile pieces of spontaneous music, in which each moment contains the infinitely timeless, and receive them with as much openness as that with which they were made, opening up a vista as breathtaking as Big Sky Country, as vast as oceans, and as unfathomable as space.

"Thrice Ephemeral Journey" was inspired by "For Marcel Duchamp" by John Cage.